Plunge into the future at beachfront pool with deep history

The Plunge San Diego is now open. The newly renovated historic pool is located within Belmont Park at Fit Athletic Club, in the heart of Mission Beach. The beachfront pool is refreshed with a new contemporary design featuring floor-to-ceiling glass walls for ocean views and a retractable roof allowing for a climate-controlled environment. The revived pool includes historical features from the original structure in 1925, as well as replicas of original entrance archways. Swim passes for The Plunge San Diego are available to the general public and can be purchased on-site at the north entrance of the pool.  The pool is open for public use. The Plunge San Diego will offer a variety of pass options at reasonable rates ranging from day passes to monthly swim memberships for all ages. Day passes for the pool do not include gym access at this time but will be available starting August 1st. Swim lessons and other classes will also be available in the near future.

While The Plunge has a fresh new look, it has a rich history. The Natatorium, which later became known as The Plunge swimming pool, was constructed as a centerpiece of the park which opened in 1925 along with the Giant Dipper Roller Coaster as featured attractions within the original Mission Beach Amusement Center, now known as Belmont Park. The 60’ by 175’ pool was, at the time, the largest salt-water pool in the world holding 400,000 gallons of water. The building encapsulating The Natatorium was styled after the Spanish Renaissance style buildings that were erected in San Diego’s Balboa Park between 1915 and 1916. In 1940, the saltwater of The Plunge began to damage its filtration system and freshwater was brought in to the pool. The Plunge then became “the largest indoor heated pool in Southern California,” at 12,000 square feet. It was previously connected to Wavehouse Athletic Club, as a feature of the gym open to the public. Years later, the pool has been transformed into a new and modernized experience within Belmont Park and reopened its doors as The Plunge San Diego. The fresh look offers an upscale experience for all ages. Swim and aqua lessons are now being offered.

The PlungeSan Diego Hours are as follows:

The Fit Gym Hours are as follows: 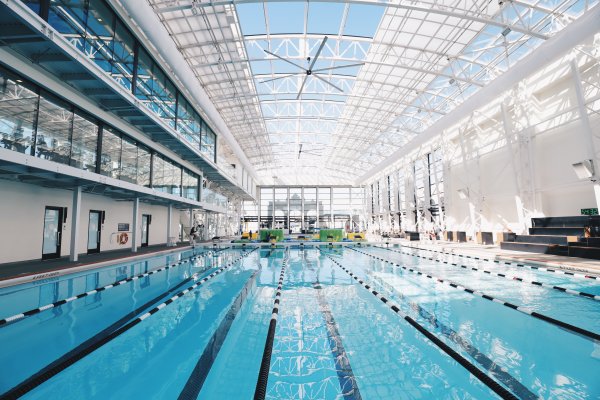 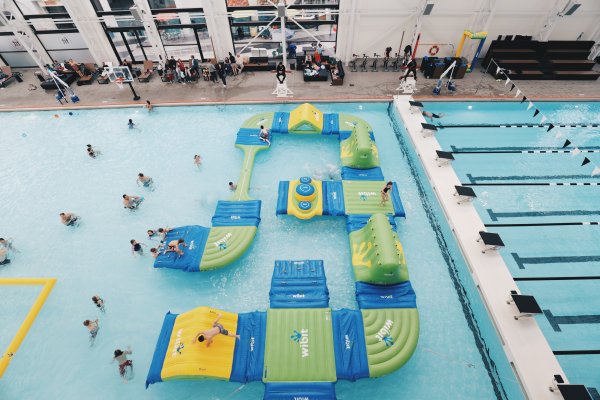 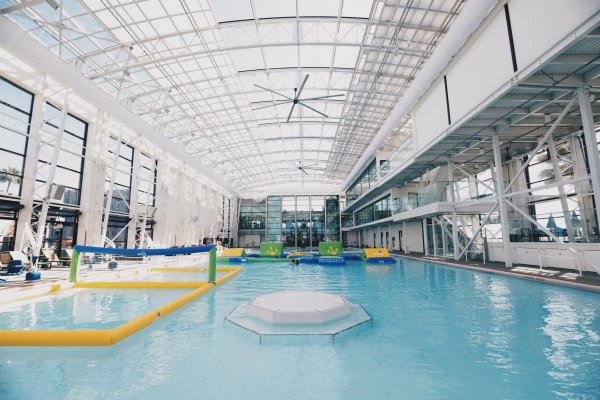 The Original Natatorium from 1925 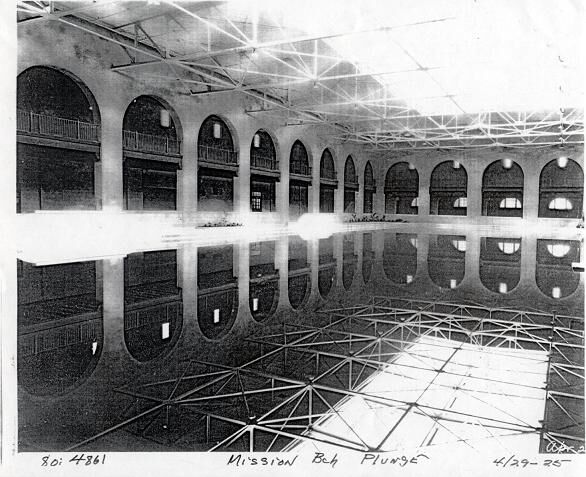 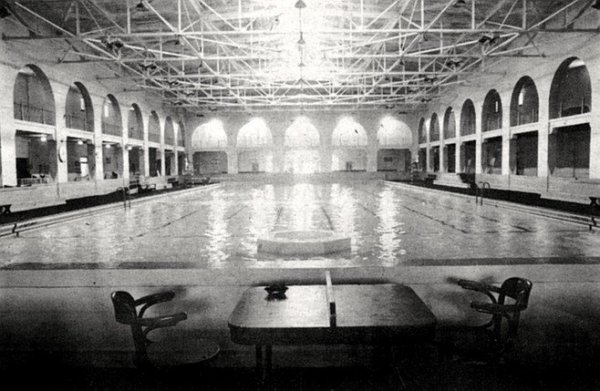 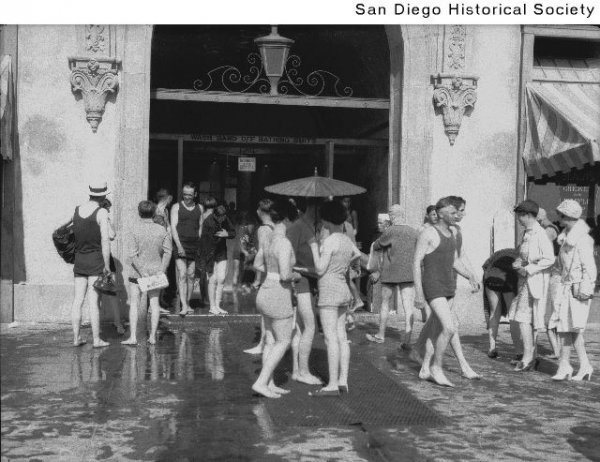 Get the latest news and special offers!

Subscribe to our newsletter, special offers and promotional emails.

SAVE WHEN YOU JOIN!

Want discounts, deals, special invites, and other good stuff?
Subscribe to the Belmont Park Insider Club to receive emails with the insider scoop!

You have Successfully Subscribed!